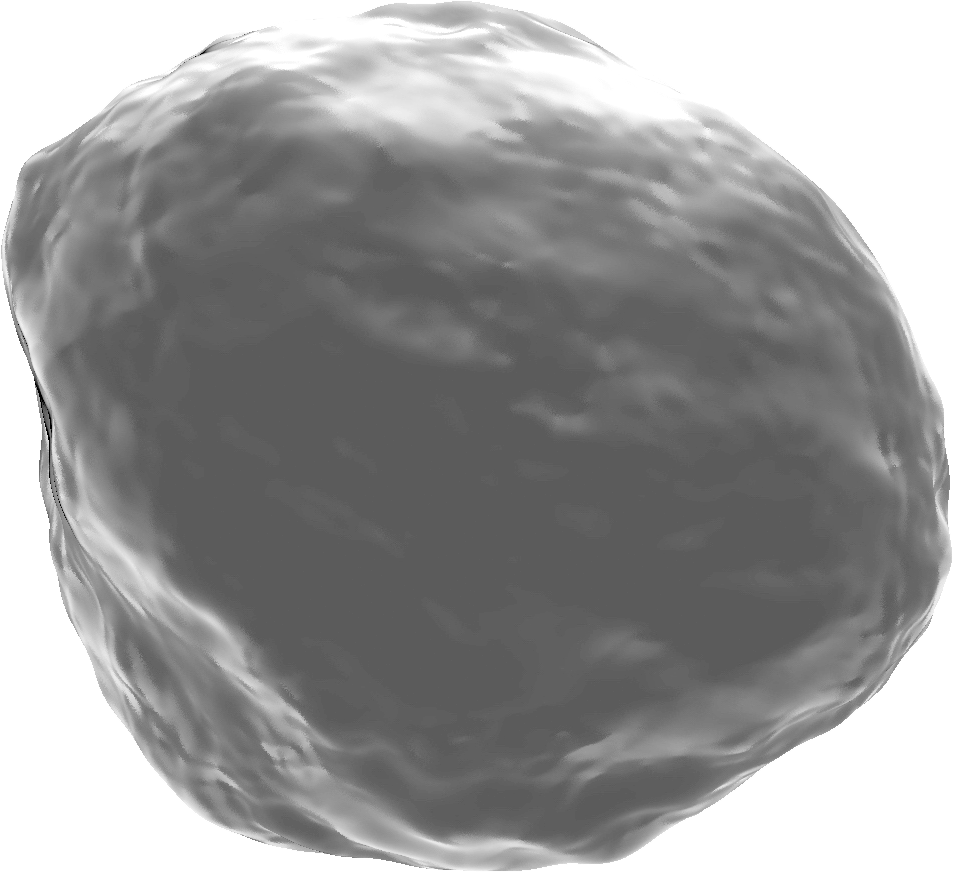 E.I The Blob is an interactive “image-organism” sensitive to sound and touch, 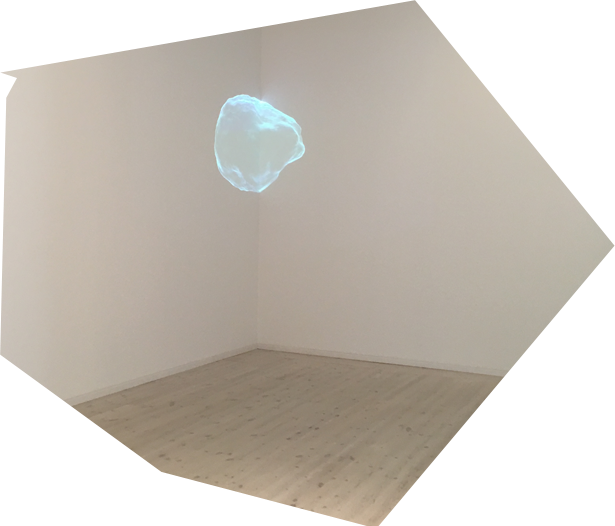 created to explore new ways of thinking (being, acting) with the Moving Image. It plays a central role in the artistic research project Non-knowledge, Laughter and the Moving Image led by Annika Larsson, a project which examines the body’s and the moving image’s potential to change our habitual course and to overturn the dominant order of things. 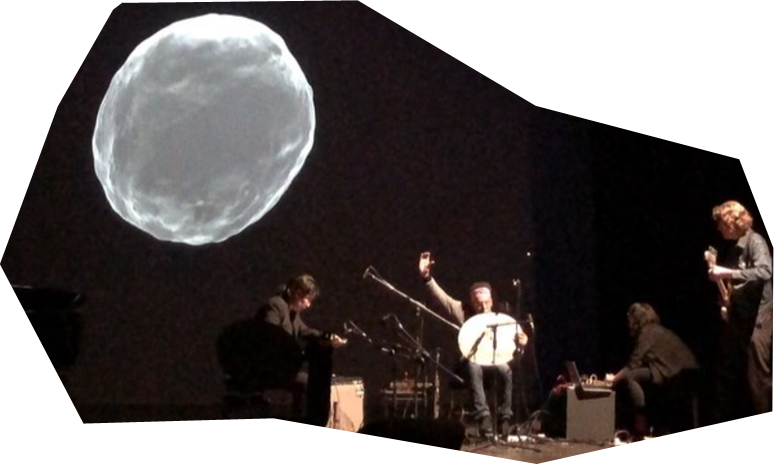 . Developed together with Stefan Kernjak and Kiona Niehaus. 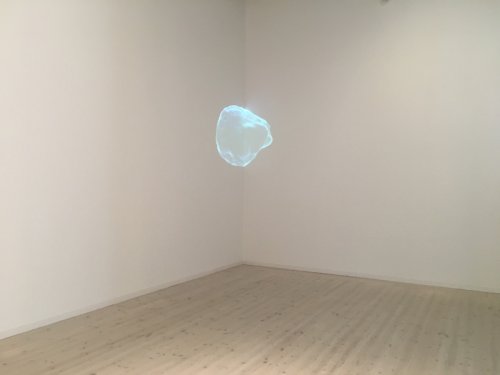 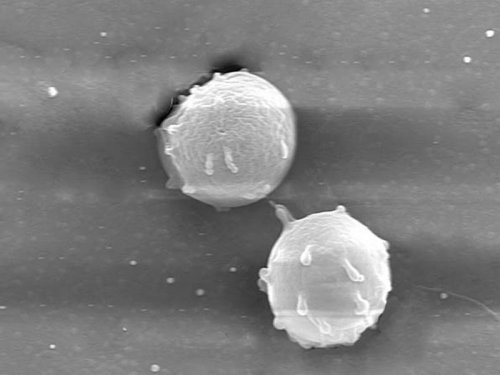 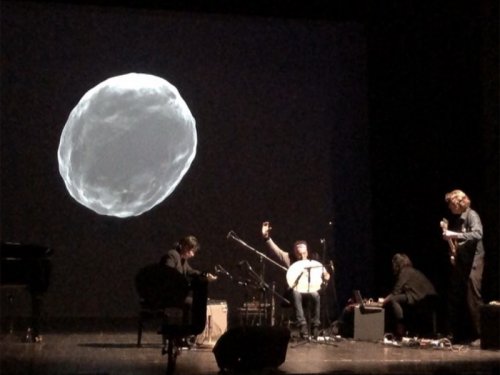 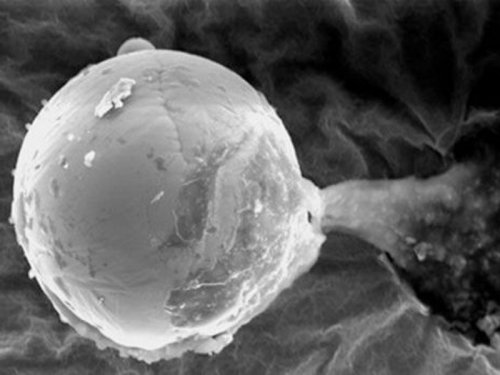 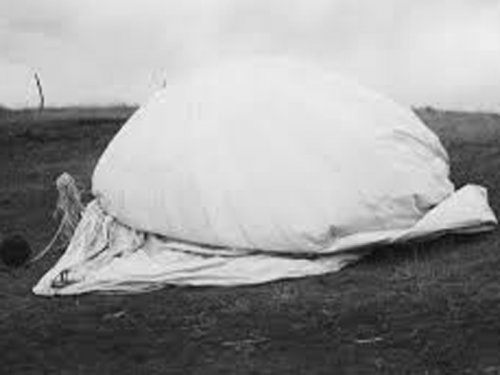 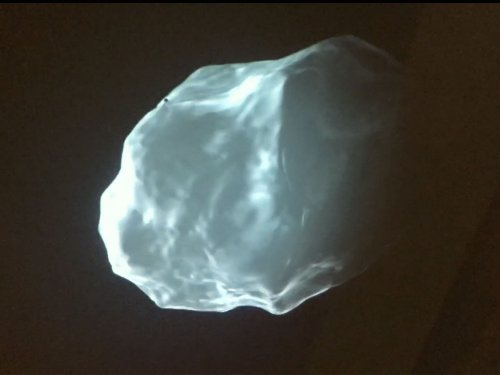 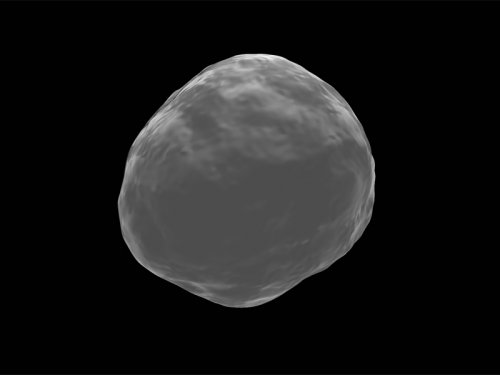 E.I, Animaleques -Across Species, Bildmuseet 2019 // E.I with Augustin Maurs during The Sleep Over Experiment at Index Foundation Stockholm, Oct 2019 //

The Feeding Frenzy of a Morphing ‘Cell from Hell.’ 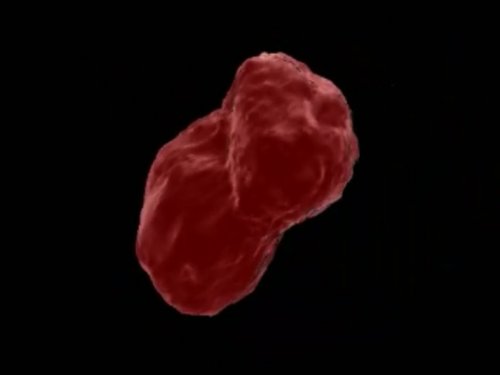 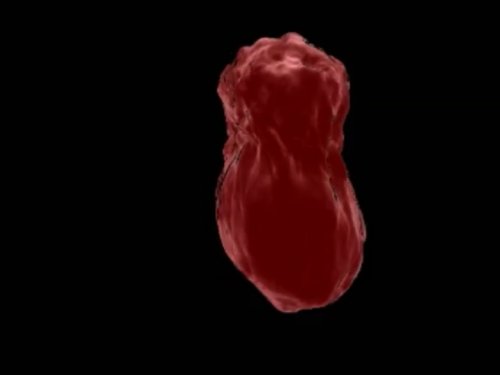 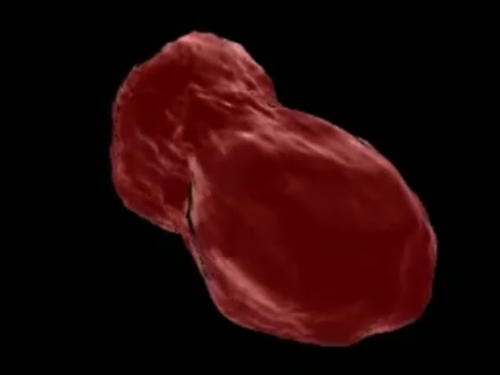 -In the summer of 1997 the Washington Post ran a story with a headline worthy of the National Inquirer: “The Feeding Frenzy of a Morphing ‘Cell from Hell.’” The article describes these devilish micro-organisms this way: “Invisible to both scientist and fish is the creature itself, a bizarre one-celled predator that can appear to transform itself from animal to plant and back again. Called Pfiesteria piscicida

-Do you know what Life is to me? A monster of energy . . . that does not expend itself but only transforms itself. . . . [A] play of farces and waves of forces, at the same time one and many . . . ; a sea of forces flowling and rushing together, eternally changing.

Friedrich Nietzsche, The Will to Power

-The point is this: an active becoming, a creative not-quite-human force capable of producing the new, buzzes within the history of the term nature.

H.P Lovecraft, At the Mountains of Madness

-Wildness has conjured anarchy, embodiment beyond identity, zombies, and other forms of living dead. It resides in our past and forms the unknowability of the future still to come. Wildness is neither utopia nor dystopia; it is a force we live with and a way of being that we are organizing out of existence. If the wild has anything to tell us, it is this: unbuild the world you inhabit, unmake its relentless commitment to the same, ignore the calls for more, and agree to be with the wild, accept the wild, give yourself to the wild, and float or drown in its embrace.

-But, obviously, the wild has also served to name the orders of being that colonial authority comes to tame: the others to a disastrous discourse of civilization, the racialized orientation to order, the reifying operations of racial discourse (wild “things”). For this reason, to work with the wild is also to risk reengaging these meanings.

-(so let´s) "take the risk here because wildness offers proximity to the critiques of those regimes of meaning, and it opens up the possibility of unmaking and unbuilding worlds."

T-shirt print from Berlin Biennale 2020 - the crack begins within

-Laughter that shakes the stable body

-We understand the world better, when we tremble with it," ..."for the world trembles in every direction.

Edouard Glissant quoted by Paul B Preciado, An Apartment on Uranus

-(Buckminster)Fuller was told by certain scientists that the fourth dimension was "ha-ha," in other words, that it is laughter. Perhaps it is." "….Laughter is in a sense of kind of entropic "verbalization." The order and disorder of the fourth dimension could be set between laughter and crystal-structural, as a device for unlimited speculation.

-Dear, dear! How queer everything is to-day! And yesterday things went on just as usual. I wonder if I've been changed in the night? 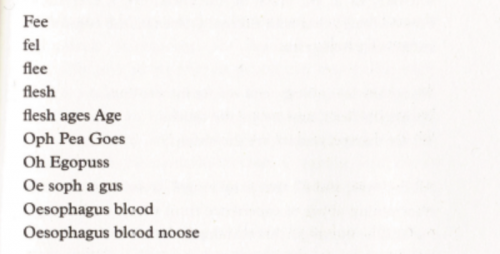 -you make one quite giddy!

-Are you all right?

-Those damnable green things keep staring and laughing with their tentacles, and sometimes they gesticulate in a way that makes me think they share some terrible joke just beyond my perception.

-It seems very pretty…but it's rather hard to understand! Somehow it seems to fill my head with ideas—only I don't exactly know what they are! However, somebody killed something : that's clear, at any rate….

Lewis Carroll, Through the Looking-Glass and What Alice Found There

-In all of the Blob films, from the 1958 original starring Steve McQueen to the 1988 remake with Kevin Dillon, the alien has no discrete mouth that swallows but instead is a digestive system turned inside out. The blob is all surface, not pictorial or flat, but sticky, thick, and mutable. In virtually every instance, a B-film blob is a gelatinous surface with no depth per se; its interior and exterior are continuous.The shock effect in these films is often generated through the display of partially digested victims suspended within a gelatinous ooze. These blobs are neither singular nor multiple since they have no discrete envelope. Essentially, a blob is a surface so massive that it becomes a proto-object. Gelatinous organisms, like fluids, have no internally regulated shape, but depend on contextual constraints or containment for their form. Although they have minor shaping forces such as surface tension and viscosity, they possess neither a global form nor a single identity.

Even what seems to be a sphere is actually a blob without influence; an anexact form that merely masquerades as an exact form because it is isolated from adjacent forces.

-...a taxonomic group reserved for "everything we don’t really understand.

-Did you just flash me?

Transcription from Tricias Wedding, with The Cockettes written by Kenneth Ansloan

-What (we) do (here) is obviously very impure. (We) don't re-enact other texts, (We) directly appropriate: (We) directly and bluntly use these other experiences which aren't" (ours).”Only they’re (ours) because (we)’ve read them. Or heard them, etc. This is part of what it is to be human: to realize that one can't see from the perspective of absolute morality, be it even a literary morality.

-Research is a dirty word

T-shirt print from Berlin Biennale 2020 - the crack begins within 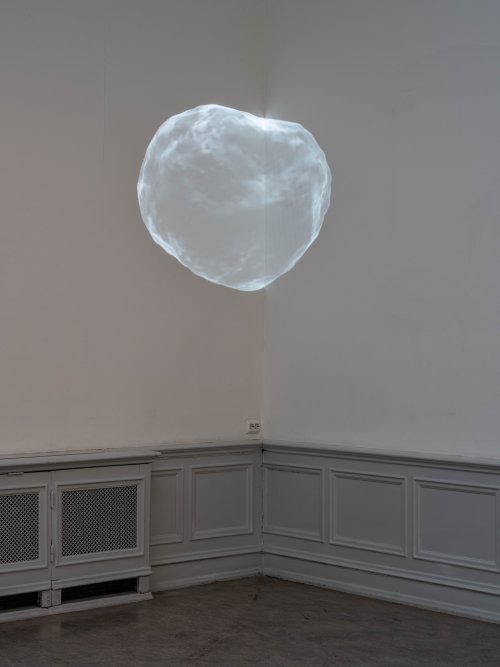 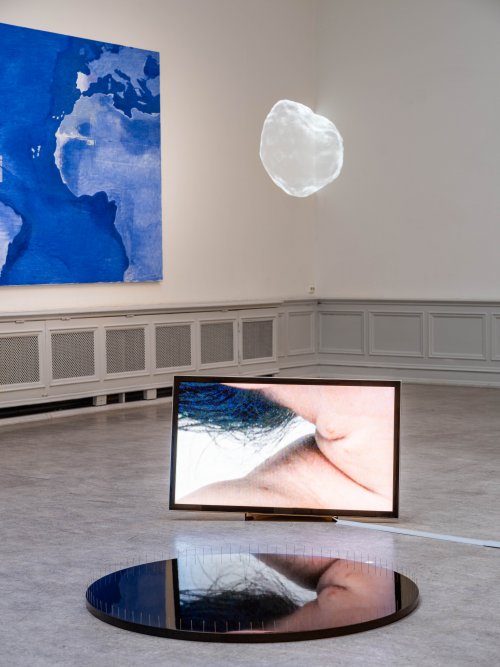