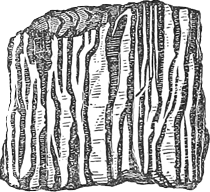 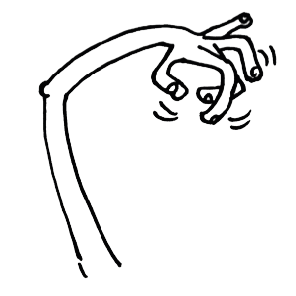 To receive the Zoom Link please register by sending an email to talks@nonknowledge.org

Lawrence Abu Hamdan is a “Private Ear”. His interest with sound and its intersection with politics originate from his background as a touring musician and facilitator of DIY music. The artists audio investigations has been used as evidence at the UK Asylum and Immigration Tribunal and as advocacy for organisations such as Amnesty International and Defence for Children International together with fellow researchers from Forensic Architecture.

Abu Hamdan completed his PhD in 2017 from Goldmsiths College University of London and is currently a fellow at the Gray Centre for Arts and Inquiry at the University of Chicago. He has exhibited his work at the 58th Venice Biennale, the 11th Gwanju Biennale and the 13th and 14th Sharjah Biennial, Witte De With, Rotterdam, Tate Modern Tanks, Chisenhale Gallery, Hammer Museum L.A, Portikus Frankfurt, The Showroom, London and Casco, Utrecht. His works are part of collections at MoMA, Guggenheim, Van AbbeMuseum, Centre Pompidou and Tate Modern. Abu Hamdan’s work has been awarded the 2019 Edvard Munch Art Award, the 2016 Nam June Paik Award for new media and in 2017 his film Rubber Coated Steel won the Tiger short film award at the Rotterdam International Film festival. For the 2019 Turner Prize Abu Hamdan, together with nominated artists Helen Cammock, Oscar Murillo and Tai Shani, formed a temporary collective in order to be jointly granted the award.

Non-knowledge, Laughter and the Moving Image is an artistic research project led by Annika Larsson. The project is funded by the Swedish Research Council and done in collaboration with The Royal Institute of Art in Stockholm and the HFBK–Hochschule für Bildende Künste Hamburg. 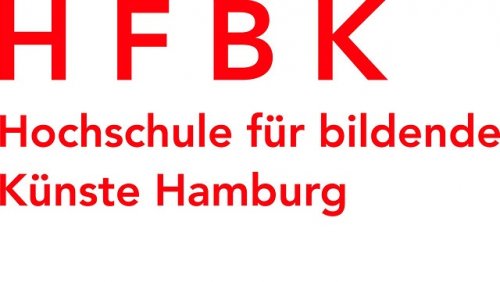