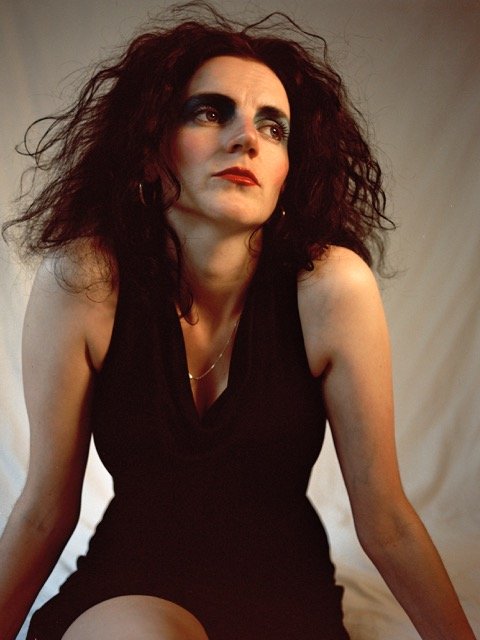 The Performance will be followed by a conversation between Liv Fontaine, Annika Larsson. Samir Kennedy, Paul Niedermayer and Michel Wagenschütz.

Liv Fontaine is an artist based in Glasgow, UK. She works across performance, writing, video, illustration and photography. She is interested in private lives and pathological lies and particularly the space that exists between the performance and the personal.

Liv Fontaine will be performing a short text she has written especially for the event reflecting on her role in Danse Macabre.