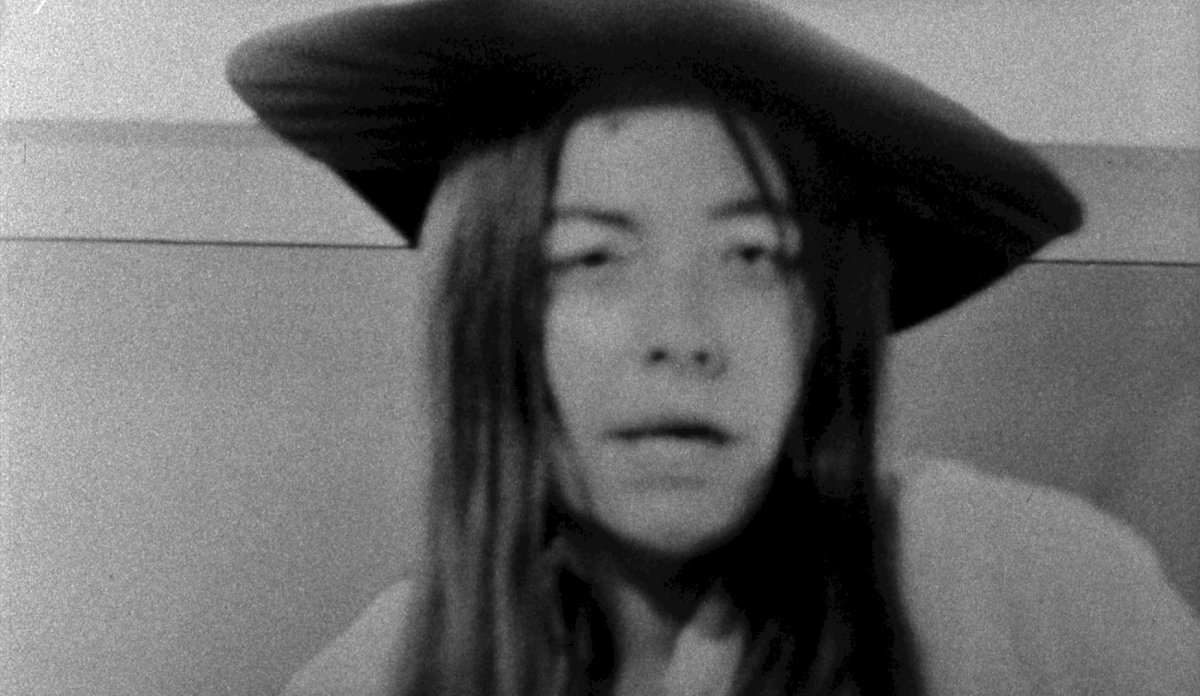 The films of Maya Deren (1917-61) opened a door for me as a young artist. I referenced her film Meshes of the Afternoon (1945) in my first 16 mm film .. I transition from a princess with a white gown and tiara into a motorcycle dyke wearing leather. By now I had my own bike, a 750cc white BMW, which I bought in Germany, had flown to Philadelphia, and drove across the US with my first woman lover, Marie, who had her own 650cc black BMW.

With a career spanning fifty years, Barbara Hammer is recognized as a pioneer of queer cinema. A visual artist working primarily in film and video, Hammer created a groundbreaking body of experimental work that illuminates lesbian histories, lives and representations. Stated Hammer, "My work makes these invisible bodies and histories visible. As a lesbian artist, I found little existing representation, so I put lesbian life on this blank screen, leaving a cultural record for future generations." Barbara Hammer was born in 1939 in Hollywood, California. She lived and worked in New York until her death in 2019.